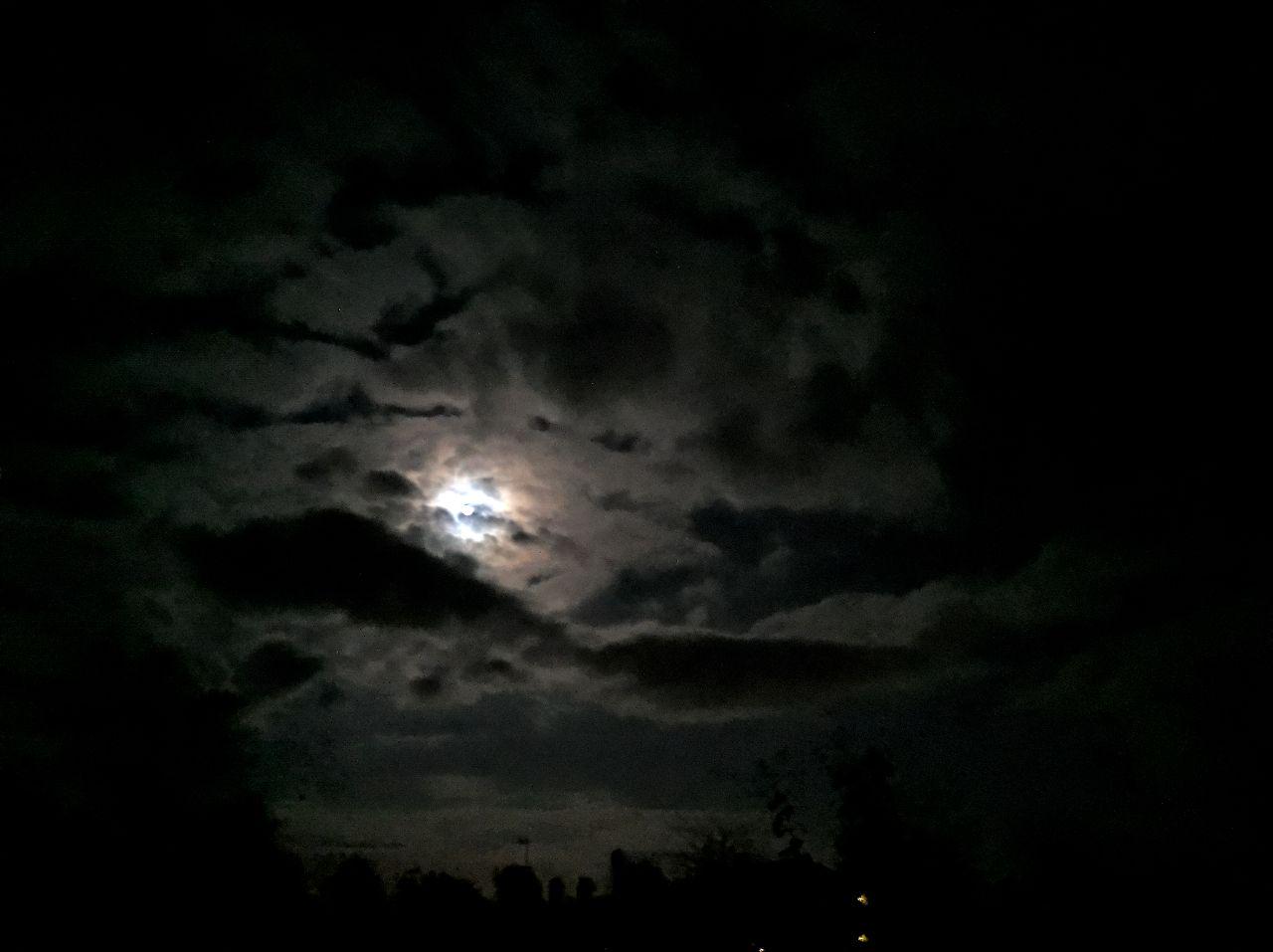 🎧 Listened to Playing for Fun: The Legend of Zelda: Breath of the Wild

Restaurant Concept: Karma. There's no menu. You get what you deserve.

The twenties are just a beta test of the adult you.

I was recently asked about the emotional unavailability, the anxiety, the lack of depth in relationships, and the shallow communication that is all happening at this current moment in time. What are the implications on people and society, and ultimately, what is the cause of it? Also, with reference to hinting and ghosting through social media. Here are my reflections on this topic.

(That is very true.) Communication skills are generally on a decline. However, I don't think hinting and ghosting are particular new phenomenons. The internet, and especially social media, has just made it a lot easier. You hit the Like button, or maybe even the Love button, and your instinctive self already feels like you've expressed yourself. I've been guilty myself in doing this, and also looking too much into the likes I've received personally. But, I think this decline in honest, authentic, and deeper communication is partly a result of the more entertainment-oriented “social” feeds that we're resting our eyes on today. Here, I'm mostly thinking about the Facebook and Instagram feeds. Both owned by Facebook. Facebook's main cash flow comes from advertising, meaning the more time they can get you to spend looking at the Facebook app, the better. Since Facebook is investor-backed, they need to satisfy their investors in terms of financial growth and money back to the investors.

This shallow interaction with “social” media on Facebook, Instagram, and YouTube leaves people with anxieties, a decreasing attention span, and decreasing communication skills. Which currently, or later on in life, most likely will manifest problems in relationships and probably difficulties concentrating and issues with anxiety or stress.

I experienced the root of the problem exactly when I wanted to respond to this question in an Instagram story. That Q&A box is very limited in the amount of characters you can type. Here, we have the root of the problem, the major social media platforms right now are not designed for deeper conversation. They're designed for a quick fix, over and over. It's a drug. It makes you addicted and keeps you looking at ads. Rather than, getting you into a personal one-to-one conversation or, even better, meeting in-person without screens in front of you.

Another aspect is the algorithm that Facebook and Instagram (among others) have implemented. It serves you what “you like”, but that doesn't mean that that is actually what you need. Like most have experienced to miss an important post from an old friend. This is because Facebook's algorithm prioritizes the friends or content you've spent most time with recently over your old ones. It may also be a particular Facebook group, but often it's a random video that may be fun and entertaining, but which isn't much more than just entertainment. Leaving you mostly engaged with your recent friends, or time-consuming content, rather than continuing to build your deeper relationships.

Now, how do we move forward from this. There are many views and opinions on how to do this best. However, the key component is most likely to design business models, apps, and experiences which take the objective of connecting people at the heart of its mission. Experiences that are designed around deeper conversations. Experiences that do not rely on numbers (i.e. followers and likes) to excite users. And, experiences that do actually bring people together.

The main KPIs (i.e. Key Performance Indicators) should not be the number of users or the amount of time spend on the app, but rather the connections made and the conversations those have aspired. Ultimately, platforms that at its core, continuously, put emphasis on the word 'social' in 'social media'.

Dancing Through All the Seasons

“When it comes to accomplishing goals, enjoying the process is more important than wanting the long-term benefits.”

Here, we go! My first Python programme in PyCharm IDE. 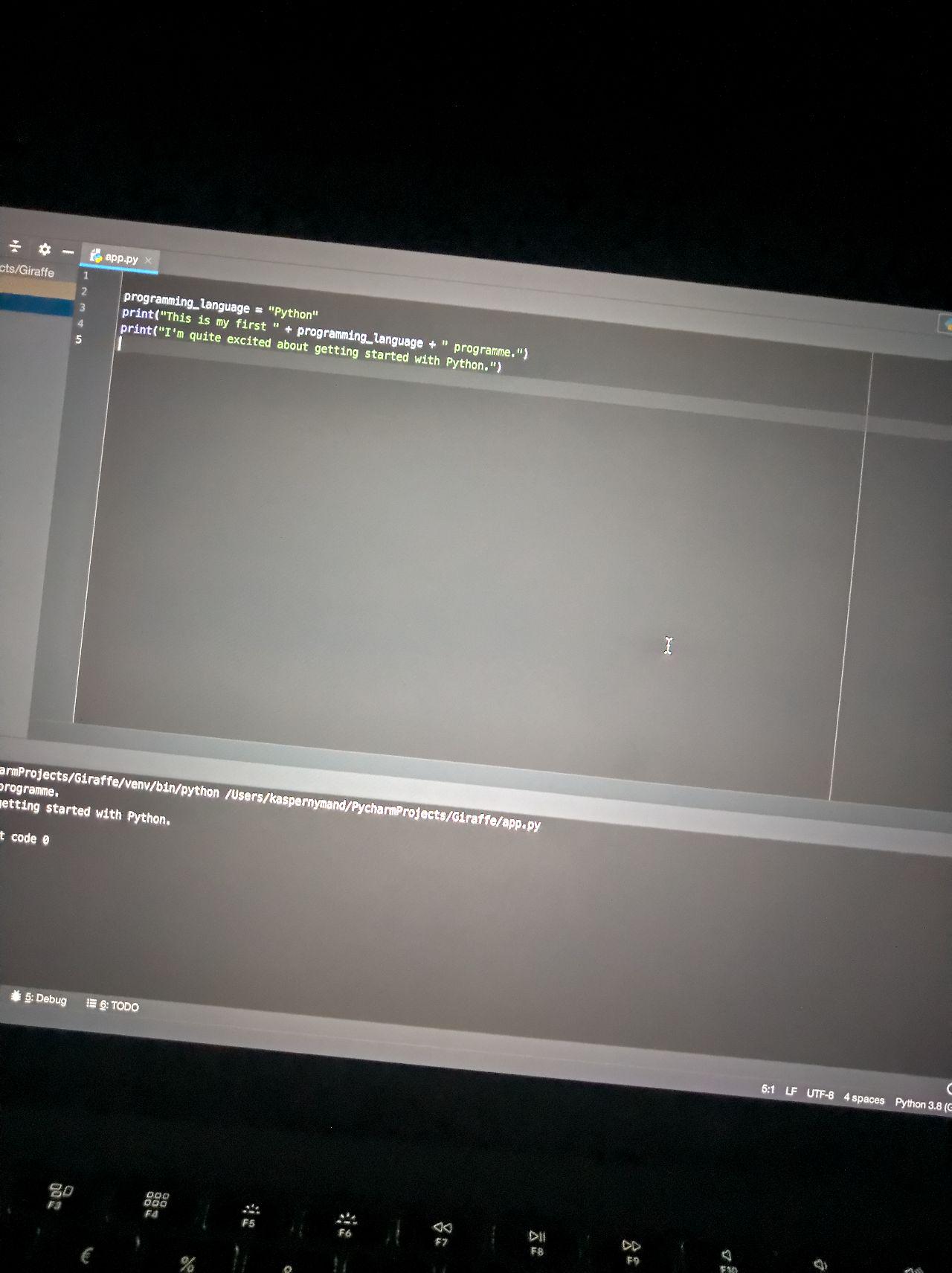