The Secret to Getting People Together

Build your community with people, not for them.

Three Stages to Creating a Community

Remember, the community you crave won't form without someone willing to take the first step. You can spark a community. Don't sit back and wait for one to appear. You're the difference.

Source: Get Together Book

🎧 Listened to Community Signal: Don’t Let “Scale” Get in the Way of Good Community Strategy

The Universe is Connected in the Cosmic Web

Galaxies within a few million light years of each other can gravitationally affect each other in predictable ways, but scientists have observed mysterious patterns between distant galaxies that transcend those local interactions.

These discoveries hint at the enigmatic influence of so-called “large-scale structures” which, as the name suggests, are the biggest known objects in the universe. These dim structures are made of hydrogen gas and dark matter and take the form of filaments, sheets, and knots that link galaxies in a vast network called the cosmic web. We know these structures have major implications for the evolution and movements of galaxies, but we’ve barely scratched the surface of the root dynamics driving them.

The secret of these synchronized galaxies may pose a threat to the cosmological principle, one of the basic assumptions about the universe. This principle states that the universe is basically uniform and homogenous at extremely large scales. But the “existence of correlations in quasar axes over such extreme scales would constitute a serious anomaly for the cosmological principle,” as Hutsemékers and his colleagues note in their study.

Quasar alignments are not the only hurdles that oddly synchronized galaxies have presented to established models of the universe. In fact, one of the most contentious debates in cosmology these days is centered around the unexpected way in which dwarf galaxies appear to become neatly aligned around larger host galaxies such as the Milky Way.

The Key to Long-Term Happiness and Fulfillment

What makes you feel happy or fulfilled isn’t the relationship itself, but the interactions that make that relationship up.

The only path to achieving the goal of a fulfilling life is to have fulfilling relationships, and those relationships can only be created by consistently connecting through meaningful interactions.

When you think something positive and you genuinely believe it, voice it.

When you practice Positive Alacrity, you’re not only uplifting others. Above all, you’re uplifting yourself.

“Confidence without clarity is always a disaster.” 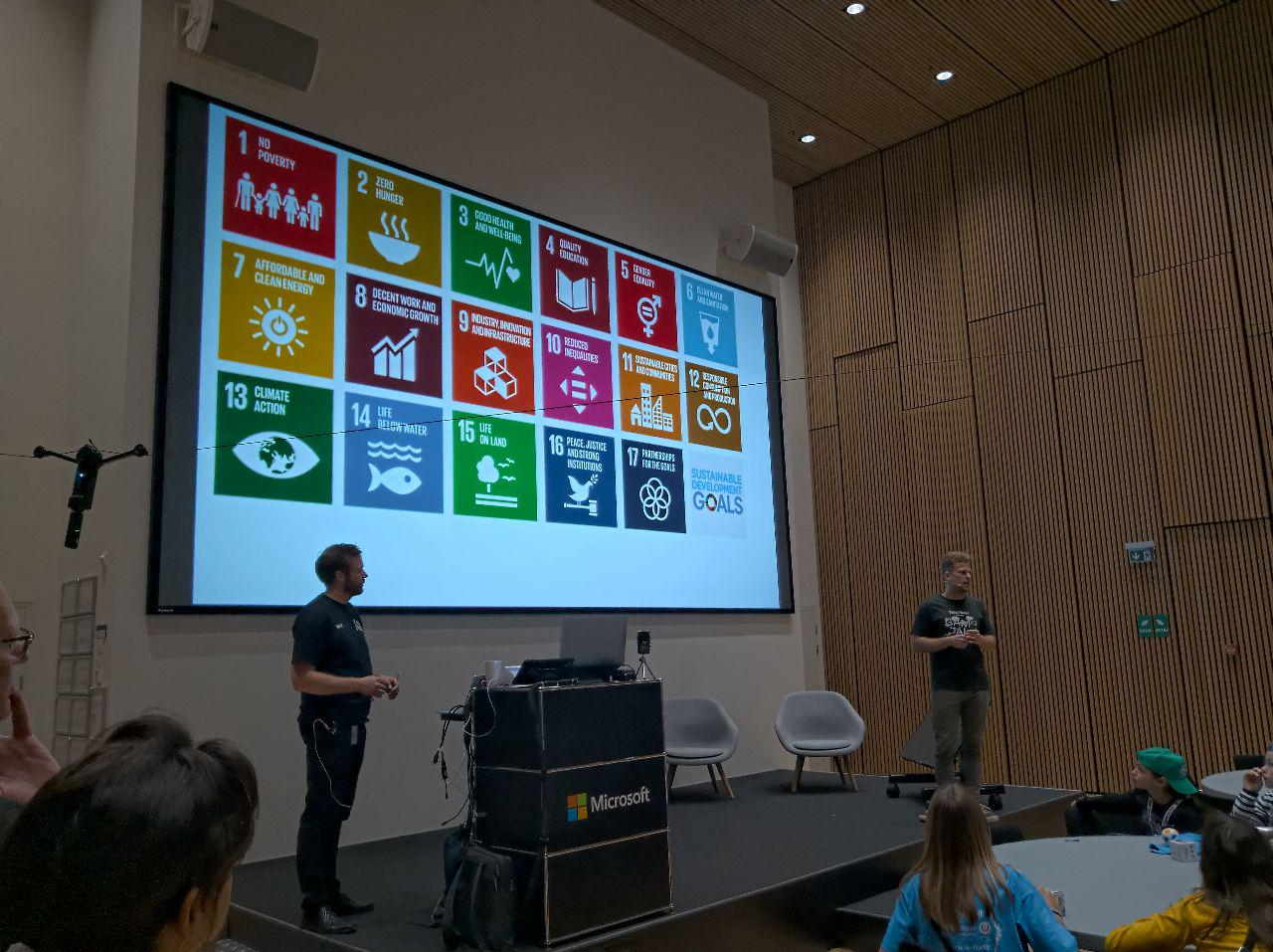 Your Body, Your Temple

Your body is your temple. Keep it pure and clean for the soul to reside in. 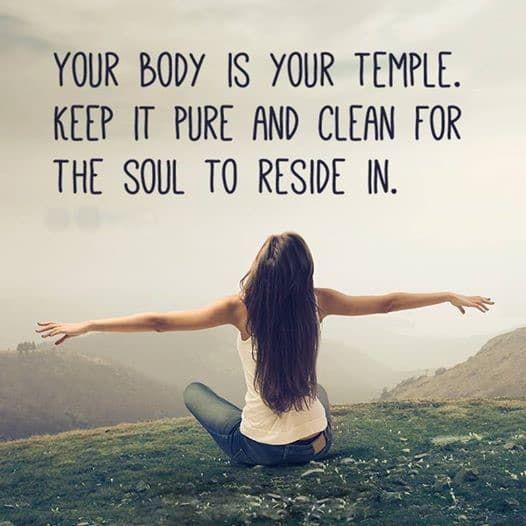